Here's How Santa Claus Was Rewarded During World War II

On Oct. 3, 1942, in the midst of World War II and the tail-end of the greatest economic depression to hit the United States, FDR used Executive Order 9250 to establish an Office of Economic Stabilization and a police freezing wages and salaries around the country.

The new policy was meant to formalize federal policy as regards to “civilian purchasing power, prices, rents, wages, salaries, profits, rationing, subsidies, and all related matters” with a view to keeping inflation from spiraling during the war.

As a result, wages were effectively frozen and agricultural prices were settled. The Order’s reach was broad, extending to “all forms of direct or indirect remuneration to an employee or officer for work or personal services performed for an employer or corporation, including but not limited to, bonuses, additional compensation, gifts, commissions, fees, and any other remuneration in any form or medium whatsoever.”

But, as TIME reported that Christmas, exemptions did exist. And, as the War Labor Board ordered on Dec. 4, 1942, one of those exemptions was for a very special someone: “Bona fide Santa Clauses” were to be excluded from the wage-freezing order.

According to the Pittsburgh Post-Gazette, the average department-store Santa had made $20 a week in 1941, but in 1942 — if there were no pay ceiling — Santas could have bumped that up to $25. When the WLB ruled that Santas were exempted from the wage freeze, they were careful to note that the exemption “shall not be considered as a precedent, since the role of Santa Claus in a war-torn world is unique.” And not just anybody could claim to be Santa: A “bona fide” Santa Claus, TIME reported, should “wear a red robe, white whiskers, and other well-recognized accouterments befitting their station in life.” 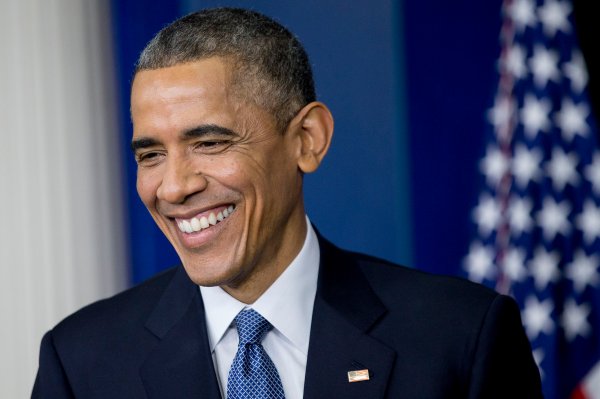