One year after the release of her self-titled album, Beyoncé’s music is being closely analyzed yet again — and not, this time, from her Beyhive.

The singer is one of many who’s been accused of sampling without permission throughout her career. Questions of authorship and of sampling are particularly pernicious and difficult to solve in the recording industry; just this month, a federal judge dismissed a lawsuit against Beyoncé’s husband Jay Z for his sampling of a single syllable from a funk song. A new lawsuit filed by Hungarian singer Mitsou alleges that Beyoncé, Jay Z, and producer Timbaland used her song “Bajba, Bajba Pelem” at the start of “Drunk in Love.”

While musicians of all stripes can get hit with lawsuits given the unclear standards around sampling and the ephemeral nature of authorship, Beyoncé’s been hit more frequently than many of her contemporaries. Being queen, it’d seem, has a headache-inducing cost — as several of her songs and videos have come in for criticism. 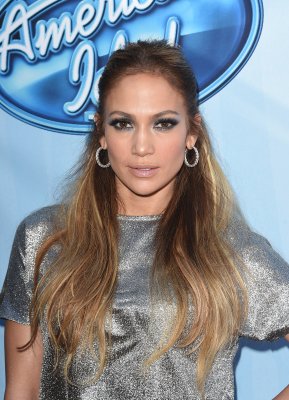 Jennifer Lopez: Dating Younger Men is 'No Big Deal'
Next Up: Editor's Pick