A volcano on the western Indonesian island of Sumatra erupted Saturday, killing at least 14 people in the mountain’s worst eruption in recent times.

Mount Sinabung belted hot rocks and ash more than a mile into the air Saturday, engulfing villages after months of low-level eruptions, reports the BBC. Mount Sinabung had been dormant for 400 years before a deadly 2010 eruption that killed 2 and displaced 30,000 people. The volcano was then inactive for three years before coming back to life in September.

Just a day before the deadly eruption, Sumatran officials had allowed evacuated villagers living more than 3 miles from the mountain to return home. 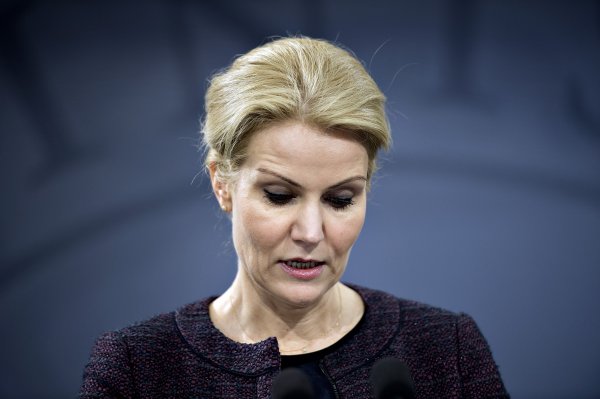