'China's Apple' Is Still Getting Obliterated by Apple Itself

A Xiaomi Corp. Mi 4 smartphone is arranged for a photograph at the company's showroom in Beijing, China, on Friday, Sept. 12, 2014.
Bloomberg—Bloomberg via Getty Images
By Jack Linshi

While the popularity of Xiaomi’s smartphones have earned it the nickname of “China’s Apple,” its profits don’t come close to those of the Cupertino, Calif. company.

China’s Xiaomi, the world’s third largest smartphone company, pulled in only 347.5 million yuan ($56 million) in net profits from a revenue of 26.6 billion yuan ($4.3 billion) in 2013, Reuters reported Monday based on regulatory filings made by the company.

Meanwhile, Apple reported $25.4 billion of net sales during 2013 in Greater China, where nearly all Xiaomi smartphones are shipped. Apple’s profit margins stood at about 33%, towering over Xiaomi’s 1.8%.

Investors are continuing to question whether Xiaomi’s strategy of selling smartphones below what’s considered market price is sustainable. Xiaomi’s earnings, which Reuters confirmed with a Xiaomi spokeswoman, rebuke a November report in the Wall Street Journal which cited a “confidential document” saying Xiaomi had netted $556 million in profits in 2013, which would have been a massive spike in earnings. 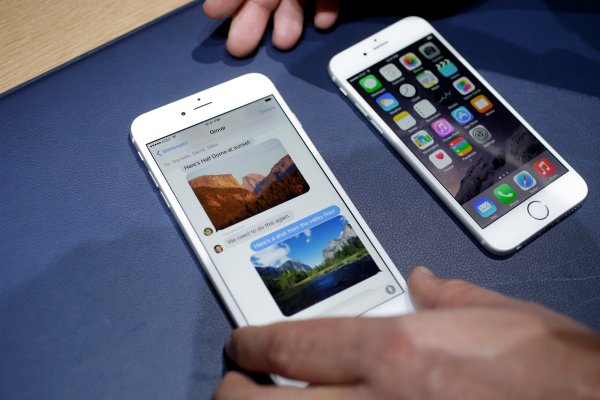