Australians Use #IllRideWithYou Hashtag in Solidarity With Muslims During Sydney Siege

Even as tensions remained high in the midst of a hostage siege in Sydney on Monday, some Australians were taking to social media to ensure local Muslims feel safe from potential backlash.

It wasn’t immediately clear what the motive was of a gunman who took hostages in a local café, but a black-and-white Arabic flag could be seen, leading to speculation that an Islamist terrorist was the culprit. Users soon started tweeting the hashtag #IllRideWithYou.

When Rachael Jacobs noticed the woman sitting next to her on the train silently removing her hijab, she told her to keep it on — “I’ll ride with you.”

Others spread the hashtag in a sign of solidarity.

According to social analytics tracker Topsy, the hashtag had been tweeted more than 166,000 times in the eight hours following @sirtessa’s tweet.

Read next: Central Sydney in Lockdown Amid a Developing Hostage Crisis 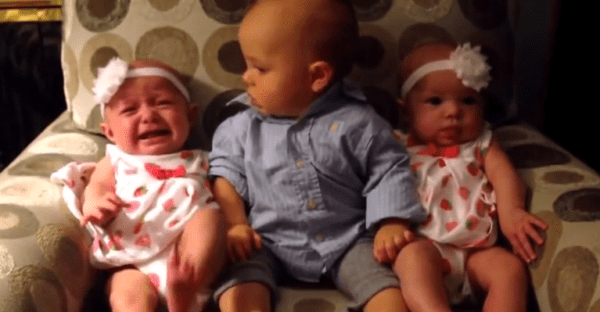 This Baby Is Extremely Confused by the Concept of Twins
Next Up: Editor's Pick