The French government announced plans Monday to ban Uber’s low-cost service next year, as Paris taxis clogged the capital in a “go slow” or “escargot” protest against the ride-sharing service.

The decision to ban UberPop came after a French court on Friday declined to ban Uber from operating in the country. But Uber’s victory was short-lived.

“Not only is it illegal to offer this service but additionally for the consumer there is a real danger,” French interior ministry spokesperson Pierre-Henry Brandlet told iTELE, questioning drivers’ inadequate insurance. Brandlet said that the ban will begin Jan. 1.

MORE: 5 places where Uber is fighting for its life right now

The decision comes as Uber is facing scrutiny and regulatory pushback around the world. It was banned in Spain, Thailand and parts of India—where an Uber driver was recently accused of raping a passenger — late last week.

Uber did not immediately respond to TIME’s request for comment, although it tweeted Monday morning that demand in France remains strong.

The company, which was fined 100,000 euros in France this October for fraudulent business practices, called some of the country’s attempts to ban the app “discriminatory” last month. 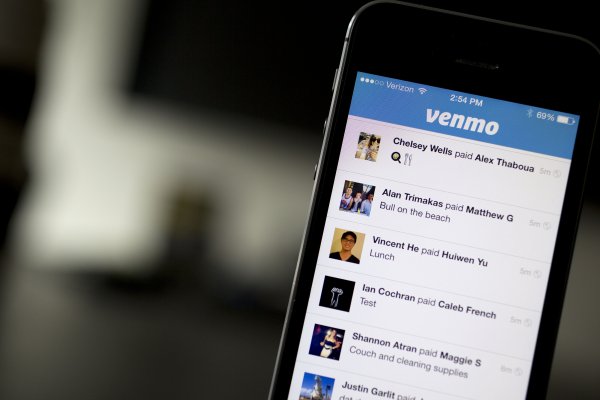 You Asked: What Is Venmo?
Next Up: Editor's Pick