Protesters make cross signs as they shout slogans during a rally outside the U.S. Embassy in Manila, Philippines, Nov. 24, 2014 to demand justice for the Oct. 11 killing of Filipino transgender Jennifer Laude at the former US naval base of Subic.
Bullit Marquez—AP
By Helen Regan

Prosecutors in the Philippines have charged a U.S. Marine with the murder of a woman, whose body was found in October.

Laude, a Philippine national, was found strangled and drowned on Oct. 11 in a motel bathroom in the northwestern city of Olongapo.

Pemberton has not made a public appearance but, according to de los Santons, he will have to attend a future court arraignment. 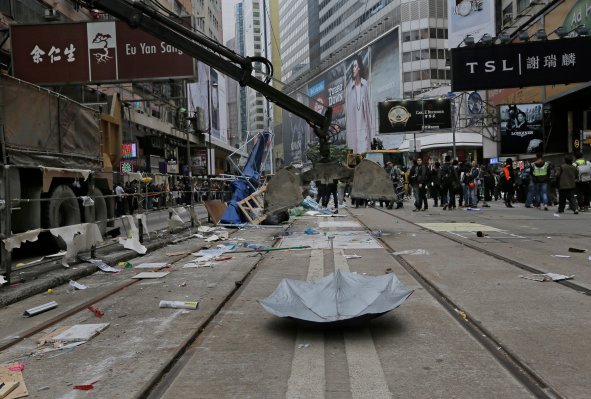