The email leak resulting from the Sony hack is so massive, it has even taken down the world’s favorite superspy.

According to emails released in the leak, which include insider details of the lives of celebrities and embarrassing exchanges between high-profile Hollywood executives, the third and final act of the new James Bond film Spectre was considered so bad by executives that one screenwriter after another was dispatched to rewrite the ending.

“For what it’s worth, I think first 100 pages are fantastic,” MGM executive Jonathan Glickman wrote on October 9, Defamer reports. It’s all downhill from there. ”You guys set me up for a let down on climax,” writes Glickman. “So I was not surprised.”

With a projected budget clocking in at the “mid $300ms”—as revealed by the leak—Spectre is set to be one of the most expensive movies ever made. No small wonder then that the filmmakers were scrambling to fix an ending that readers of the leaked script felt was difficult to follow and at times both nonsensical and bland.

“Also, there needs to be some kind of a twist rather than a series of water chases with guns,” reads one memo attached to the script in August.

If you want to ruin the movie for yourself or an annoying family member over the holidays, you can read more at Defamer. 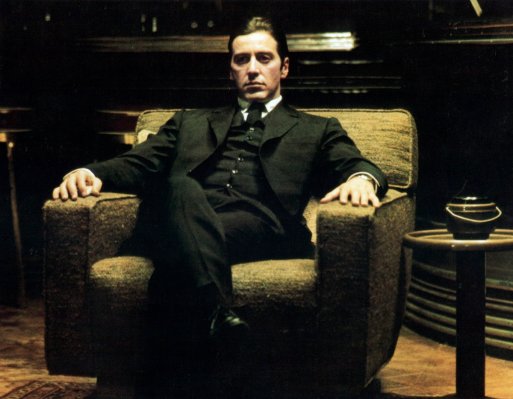 Corleone Family Values: 'The Godfather Part II' at 40
Next Up: Editor's Pick