Aaron Sorkin, George Clooney and others in Hollywood have voiced support for Sony Pictures Entertainment co-chairman Amy Pascal in the wake of a devastating cyber attack on her studio.

Pascal has faced a series of humiliating revelations in recent weeks as internal company emails were dumped online after a massive hack against Sony. Pascal and producer Scott Rudin exchanged racially insensitive emails about President Barack Obama, for which she has since apologized, and Sony has been accused of poorly securing its data.

Sorkin, who wrote The Social Network (2010) and the upcoming Jobs told The Hollywood Reporter that Pascal’s apology was sincere.

“Amy knows more than a lot of people what it’s like to battle stereotypes. She’s a woman at a large corporation who worked her way from assistant to the chairman’s office,” Sorkin said. “Amy would rather cut off her own hand than intentionally hurt someone.”

George Clooney and Creative Artists Agency partner Bryan Lourd have privately expressed support for Pascal, according to the Reporter. Seth Rogen said to an audience at the premiere of The Interview on December 11, “I’d like to thank Amy Pascal for having the balls to make this movie.”

MORE: Who is Amy Pascal? 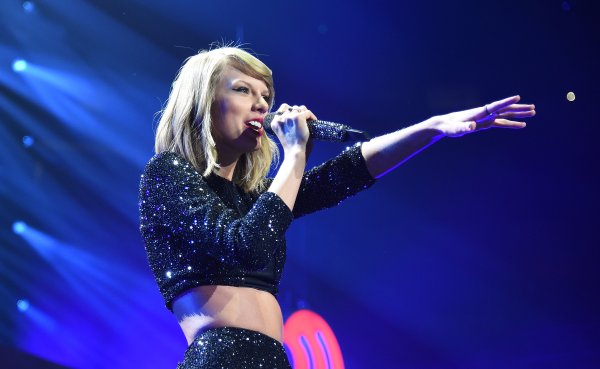 Celebrate Taylor Swift's Birthday With 25 Instagrams in 25 Seconds
Next Up: Editor's Pick