The wealth disparity of U.S. households has widened dramatically along racial and ethnic lines during the recovery from the economic recession, according to a new report.

Other racial and ethnic minorities were not broken out for analysis in the data compiled by Pew. 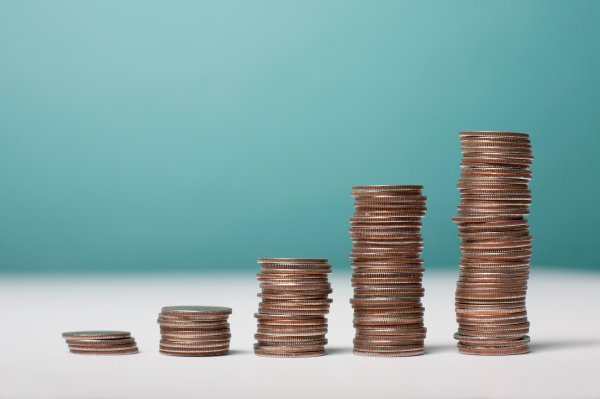 Congrats, World, You’re Getting a Raise Next Year
Next Up: Editor's Pick