A control of a Microsoft's Xbox One game console is pictured in a shop in Shanghai on September 29, 2014.
Johannes Eisele—AFP/Getty Images
By Dan Kedmey

Xbox One consoles sold at a record-breaking pace in November, Microsoft claimed Thursday, citing data from research firm NPD. The Xbox One also unseated the reigning champ of the console market — Sony’s Playstation 4 — for the first time in nearly a year.

Sales of Microsoft’s latest console were buoyed by a strong lineup of new gaming titles and aggressive Black Friday discounts. Microsoft lopped $50 off of the Xbox One’s retail price and bundled free games into package deals.

“We are amazed by the excitement Xbox fans have shown to start off this holiday,” said Mike Nichols, vice president of Xbox marketing, in a statement. “November set a new record for sales of Xbox One, and Xbox One was the best-selling console in the U.S. and U.K.”

Nonetheless, Gamespot reports that sales across the entire console market declined year over year, also citing NPD. An analyst for the group noted that sales slackened not only for the previous generation of consoles, as expected, but also for the newest generation, which accounted for 38% of the overall decline. 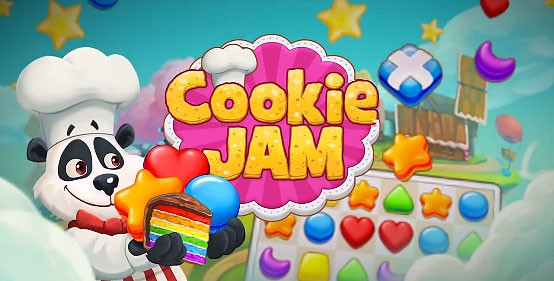 These Are the Best Facebook Games of 2014
Next Up: Editor's Pick