Another day, another five-year low.

As of today a barrel of oil (should you need one delivered in January) will set you back less than $60. The last time it was that cheap was in May 2009, just after the Federal Reserve launched its quantitative easing program to stop the U.S. economy imploding.

The trigger for Friday’s tumble was a new report from the International Energy Agency on the outlook for the world market in 2015. The Paris-based organization cut its forecast for demand growth next year by 230,000 barrels a day to 900,000 b/d. That’ll mean that the planet is “only” burning an average of 93.3 million b/d next year, up from 92.4 million this year.

The irony in the IEA’s report is that it’s oil-producing countries that will be using less oil than expected next year, a stark illustration of how the 40% drop in prices this year has transferred billions of dollars of spending power from those countries to consumers elsewhere. Economists might be cooing over how lower oil prices are acting like a tax cut in the West, but from Angola to Iran and Russia, it’s like a tax increase, as there are few tax dollars available to recycle into public-sector investment, wages or pensions.

A further source of pressure on prices Friday was another slowdown in Chinese industrial output, although for once there was enough positive news to more than offset that.

Annual growth fell to 7.2% in November from 7.7% in October–clearly short of market expectations of 7.5%. On a brighter note, consumption held up well, with November retail sales up 11.7% on the year. In addition, data on new loans also exceeded expectations, damping fears about the health of the country’s financial system.

The benchmark future contract for West Texas Intermediate crude briefly fell below $59/bbl on the news, but by mid-morning in Europe had recovered to $59.23/bbl. 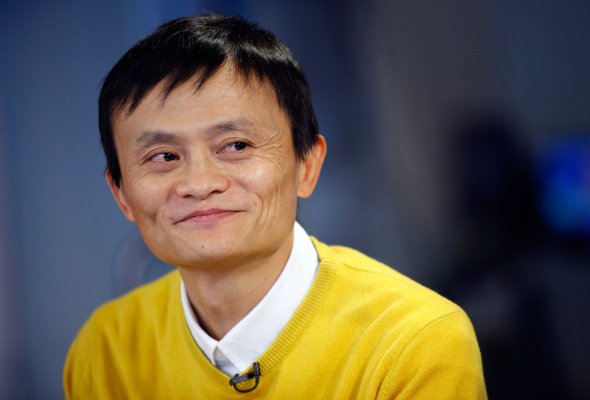 Jack Ma Is the Richest Person in Asia
Next Up: Editor's Pick