Sony Was Also Hacked a Year Ago but Didn't Say Anything

The Sony Corp. logo is displayed outside the company's showroom in Tokyo on Oct. 30, 2013
Bloomberg/Getty
By Elizabeth Barber

Sony Pictures Entertainment appears to have known that its servers were vulnerable for at least a year before the recent hacking fiasco, Gawker reports.

In emails dated Feb. 12, 2014, Sony’s vice president of legal compliance, Courtney Schaberg, tells her colleagues that a Sony server may have been hacked. Yet Schaberg goes on to say in the email that she would “recommend against providing any notification to individuals.” 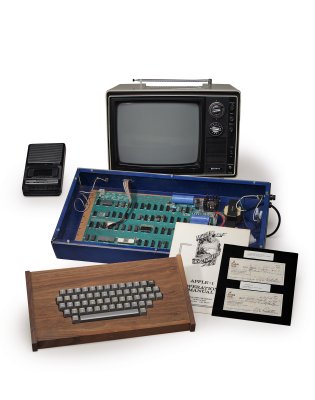