SeaWorld Parks & Entertainment’s chief executive Jim Atchison announced plans to resign this week as the company struggles to attract visitors to their parks since the release of the 2013 film Blackfish, according to the BBC.

The critically acclaimed documentary revolves around the alleged mistreatment of the amusement park’s orcas and the gruesome deaths of several of the animals’ trainers.

SeaWorld’s current board chairman David D’Alessandro is set to serve as the corporation’s interim chief executive and will help manage a reorganization that aims to save $50 million by the end of next year. 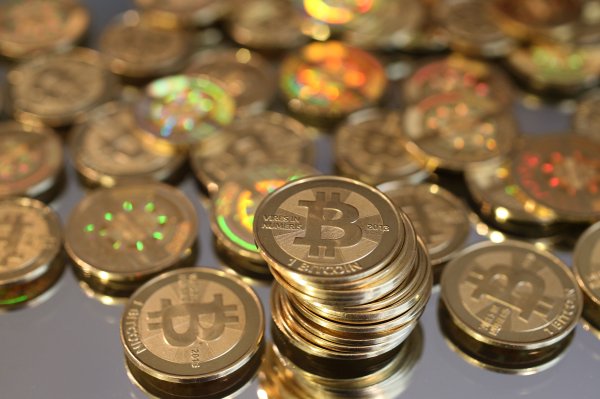 You Can Now Buy Xbox Games With Bitcoin
Next Up: Editor's Pick