Congrats, World, You’re Getting a Raise Next Year

Here’s some good news for everyone: salaries are expected to increase by 5.4% on average globally in 2015.

That’s the key finding in a study from Hay Group, a global management consultancy firm, which was published this week. The results represent an increase from last year when the global average rose 5.2%.

The U.S. is expected to see a modest increase of 3%, according to the report, up slightly from 2014’s 2.8% increase. And when that increase is adjusted for inflation, you should only expect a 1% bump on average.

The data were taken from Hay Group’s PayNet, which manages data for over 16 million workers in 24,000 organizations in 110 countries. The report also draws on inflation data from the Economist Intelligence Unit to determine just how effective the salary increases will be for each country surveyed.

While the global figure may show an optimistic outlook overall for workers, inflation rates, especially in some emerging economies, will mean lower paychecks for some.

“This average masks a significant slowdown in emerging markets like Brazil, Russia and Ukraine, which have been the key drivers of growth in recent years,” the report said.

Workers in these countries can expect to see salary rises of 6.1%, 6.8% and 6.8%, respectively. However, when adjusted for inflation, which is expected to be high in these countries, workers will actually experience real wage cuts of 0.4%, 0.7% and 3.9%.

“Real pay is now rising in many European markets, but in key emerging economies, which have been the boom area of the last 10 years, real wages are falling,” said Ben Frost, a consultant at Hay Group, in a statement.

Countries such as Greece, Ireland and the U.K. got a shout out in the report for “signs of hope” after struggling economically recently. The countries are expected to see significant salary bumps.

Breaking the findings down by region, those living in Asian countries should be especially pleased, with real incomes in those areas set to get the biggest boost globally, rising 3.1% on average. 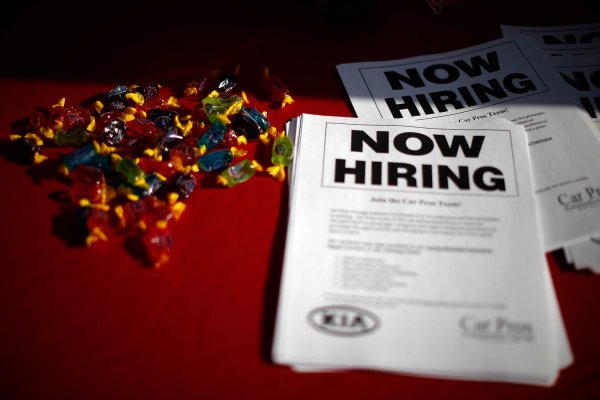