A Brazilian Congressman apparently told a female colleague who had allegedly called him a rapist that he wouldn’t sexually assault her but because she’s “not worthy” of it.

Representative Jair Bolsonaro reportedly made the comments on the floor of the national legislature Tuesday after lawmaker Maria do Rosário gave a speech condemning the human rights abuses of the U.S.-backed military dictatorship from 1964 to 1985, a regime Bolsonaro defends, according to a translation from the Huffington Post. “Stay here, Maria do Rosário. A few days ago you called me a rapist, in the Green Room,” he said. “And I said I wouldn’t rape you because you’re not worthy of it.” The Green Room is a private room in the capitol building.

“I was attacked as a woman, as a Congress member, as a mother,” do Rosário told the Brazilian news agency O Globo. “When I go home, I have to explain this to my daughter… I’m going to press criminal charges against him.” 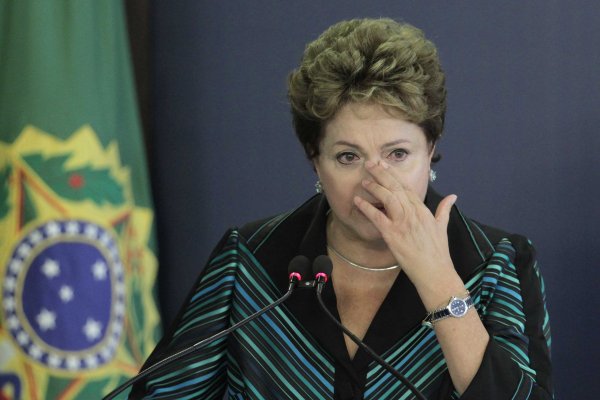 Brazil Confronts Horrors of the Past With Torture Report's Release
Next Up: Editor's Pick