Democratic Senator Mary Landrieu reacts while delivering a concession speech after the results of the U.S. Senate race in Louisiana during a runoff in New Orleans on Dec. 6, 2014.
Jonathan Bachman—Reuters
By Denver Nicks

“It is something worth fighting for,” she said. “We would not be a country without the Mississippi Delta.”

In a runoff election December 6, Landrieu lost decisively to Republican Bill Cassidy, making the last statewide elected Democrat in the Deep South. The loss of Landrieu’s seat completes a political realignment in the once solidly Democratic South that began decades ago.

Landrieu, who is from New Orleans, said she will focus her work out of office on issues impacting children and the environment, including coastal restoration, a hot button issue in Louisiana, where wetlands are disappearing at an alarming rate.

Landrieu thanked a litany of staffers and lawmakers but had less charitable parting words for one elected official.

“President Bush was not that forward-leaning,” she said of Bush’s response in the wake of Hurricane Katrina’s devastation of New Orleans. “I’ll just leave it at that. There will be a lot more in my book.

During her 18 years in the Senate, Landrieu was a dependable ally of the oil and gas industry and an unabashed pork-barrel dealmaker who touted her success at diverting federal funds to her state—she famously traded her key vote in favor of Obamacare in exchange for millions of dollars in extra federal support for Medicaid in Louisiana.

Landrieu told Politico it is “highly, highly unlikely” she will run for office again. 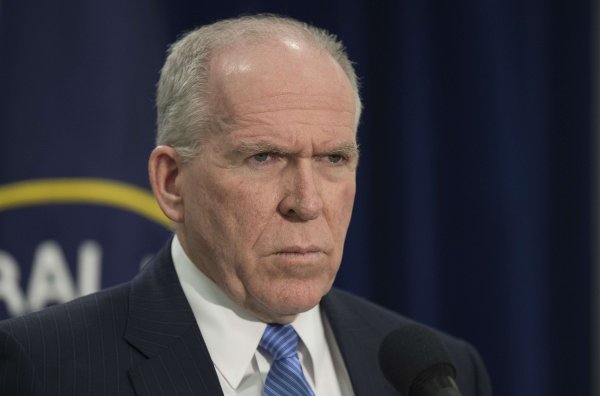