An early Apple computer purchased from Steve Jobs’ parents’ garage was auctioned off Thursday at Christie’s for $365,000.

The 1976 Apple-1 Computer is the only known surviving Apple-1 documented to have been sold from Jobs’ parents’ garage, where the computers were built, Christie’s said in a statement. The “Ricketts Apple-1 Computer,” named after its first owner, Charles Rickett, was estimated to be worth between $400,000 to $600,000. 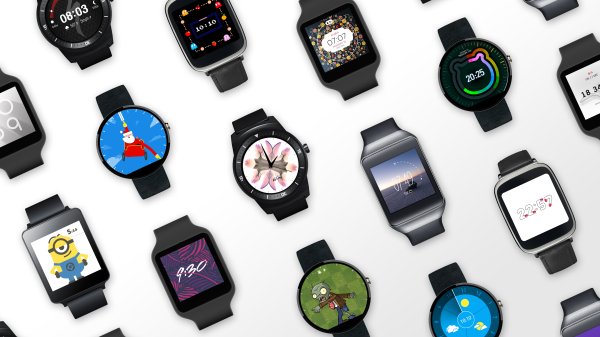 You Can Now Use Pac-Man As Your Android Watch Face
Next Up: Editor's Pick