This MLB Team Has the Most Expensive Beer in Baseball

Fenway Park is representative of how the game used to be played and how it probably always will be: the sound made when a wooden bat connects with the ball; the crescendo of noise as the ball arches toward center field; and mildly cold draft beer, spilled or unspilled, but likely mildly cold in either case.

While the Red Sox couldn’t quite pull it together in 2014, finishing the season at well under .500 and last in the AL East, there’s one leading metric Red Sox fans can hold onto until next season. In 2014, Fenway supplied the most expensive beer per ounce served in Major League Baseball.

Using our MLB Teams topic with data supplied by Chicago-based Team Marketing Report, FindTheBest set out to determine and then visualize the cost of brews served at big league ballparks. With the price of the smallest size of beer available in a ballpark as one input in TMR’s Fan Cost Index, here was the outlook for the 2014 season on a per-ounce basis. Tap into the visual to take an in-depth dive into any team:

In March 2014, the release date of the TMR report, the Red Sox reported that 12 ounces of beer would cost $7.75, or $0.65 an ounce. This likely relates to small domestic drafts, with craft brews presumably commanding a premium.

To put that into perspective, the second most expensive beer per ounce, found at the home of the St. Louis Cardinals, clocked in at $6.75 for the same 12 ounces, a much more palatable—but still pricey—$0.56 an ounce. Boston’s perennial rival, the New York Yankees, reported a price of $6 for 12 ounces (the smallest size available at Yankee Stadium), or $0.50 an ounce, the third highest per-ounce price for beer in baseball (a per-ounce price shared by the San Francisco Giants, Miami Marlins, and Seattle Mariners).

Looking at all 30 big league teams, the median smallest-size beer offering was 15 ounces, close to but not quite a proper 16-ounce pint. The league median per-ounce price was $0.41 for the smallest beer available in each stadium.

If we were to sort the price of beer at each stadium and ignore the size of the drink, the picture naturally changes somewhat. Still, the Red Sox are right there near the top. If you tap into the header for ‘Average Ticket Price,’ you can re-sort the list according to that metric.

Ignoring drink size, the Yankees would fall further down the list, and the Marlins would have the most expensive beer in baseball at $8.00. In a simplified sense, assuming you buy one small beer and pay the average ticket price, the best deal in baseball this season could be found in San Diego at $21.37.

Given the same assumptions, you also could attend a game at 11 major league stadiums and not pay more than $30 at each. Conservatively presented, the priciest deals in baseball were at Fenway and Yankee Stadium, where one small beer and the price of the average ticket would run you $60.07 and $57.55, respectively. Any way you cut the numbers, though, these prices are still by and large much more reasonable than the price of beers at NFL games this season.

This article was written for TIME by Ryan Chiles of FindTheBest.

Ranking Every MLB Free-Agent Contract from Least to Most Lucrative

Predicting the 20 Most Likely MLB Hall of Fame Inductees 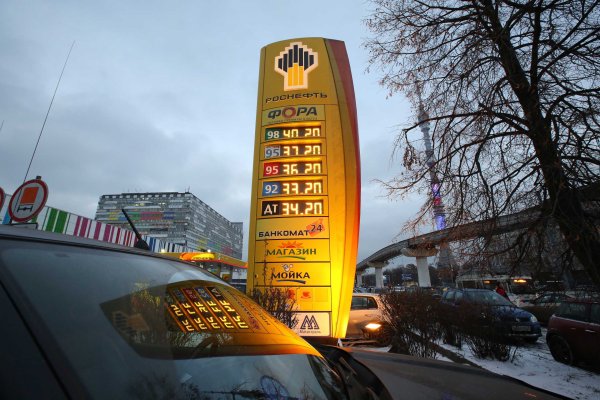 World Oil Prices Slide to Lowest Since 2009
Next Up: Editor's Pick