A major outbreak of whooping cough has struck a Michigan area where many people opted out of vaccinations against the disease.

At a single school in Grand Traverse County, which has the state’s highest rates of parents choosing not have their children vaccinated, there have been 151 confirmed and probable cases of whooping cough, reports local news outlet MLive.com.

“Nobody likes to be the person who says, ‘I told you so,’ but what’s unfolding now is exactly the scenario feared by those worried about the region’s low immunization numbers,” Bradley Goodwin, the president of the Grand Traverse County Medical Society, said.

Cases of whooping cough have been reported at more than 14 school buildings in the area, which has also reported several cases of the highly contagious measles. 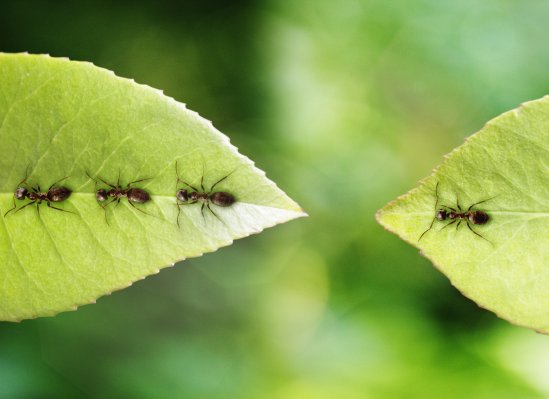 NYC Insects Can Eat An Astounding Amount of Human Food Waste
Next Up: Editor's Pick