Uber is rethinking “all driver screening processes” in India after a female passenger in New Delhi accused her Uber driver of rape last week, prompting intense scrutiny of the company’s vetting process.

“First, let us acknowledge that we must do better; and we are conducting a full audit of our verification, rider feedback and support processes,” the Uber India team wrote Thursday on the company’s blog. “Second, we are assessing all driver screening processes. We are evaluating additional screening options to include background checks on all our driver partners in India above and beyond what is currently required.”

The rideshare company added that it will also partner with women’s safety groups in New Delhi and around India, whose history of sexual violence, particularly in public transportation, has ignited protests demanding police to better address crimes against women.

Uber’s driver screening policies have also come under fire in the U.S. Los Angeles and San Francisco sued Uber on Tuesday for “untrue and misleading” statements about its driver background checks. 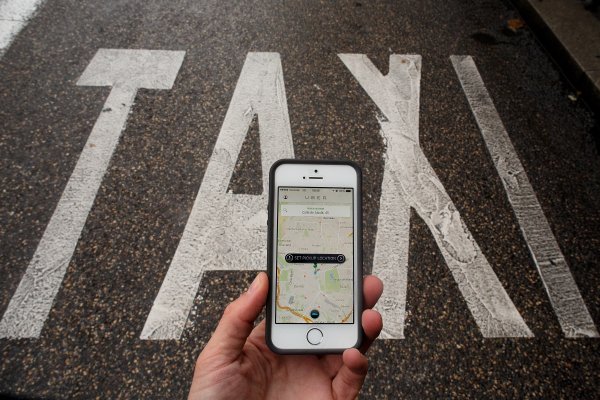