• “I don’t think it is more dangerous than alcohol.”

• Barack Obama, on marijuana use

• “In 10 minutes, you could be dead without the proper clothes.”

• “People looked and saw that there is nothing to fear.”

The last recorded transmission to the cockpit of Flight 370, which remains missing

• “We will hold ourselves fully accountable.”

• “Those are some huge shoes to fill. And some really big pants.”

Stephen Colbert, on taking over the Late Show from David Letterman

• “I don’t know why you girls aren’t attracted to me. But I will punish you all for it.”

Taylor Swift, months before pulling her catalog from Spotify

• “I consider those girls as my sisters … and I’m going to speak up for them until they are released.”

Malala Yousafzai, on the 200-plus Nigerian girls kidnapped by the militant group Boko Haram

• “My phone is exploding with love!”

Laverne Cox, after becoming the first transgender actress to receive an Emmy nomination

‘There are dead people lying in the streets.’

• “He was the greatest friend you could ever imagine.”

Mo’ne Davis, 13, after she pitched a shutout in the Little League World Series

• “If they refuse to hear us, we will make them feel us.”

Sybrina Fulton, mother of Travyon Martin, after Michael Brown, 18, was fatally shot by a police officer

• “They are not Muslims. They are murderers.”

• “I let myself down, I let everyone else down, and for that I’m sorry.”

• “Students should stand on the front line in every century.”

Hillary Clinton, at a Democratic fundraiser

• “Sometimes they act by inaction.”

Jennifer Lawrence, after hackers leaked stolen nude photos of her and other celebrities

• “I want to be a much better President than I have been until now.”

• “Goodbye to all my dear friends and family that I love.”

Brittany Maynard, before ending her life to avoid a painful death from brain cancer

• “We will make it our job to prove the skeptics wrong.”

Barack Obama, to the millions of unauthorized workers who will benefit from immigration reform

• “This is a fundamental issue for every American who cares about justice.” 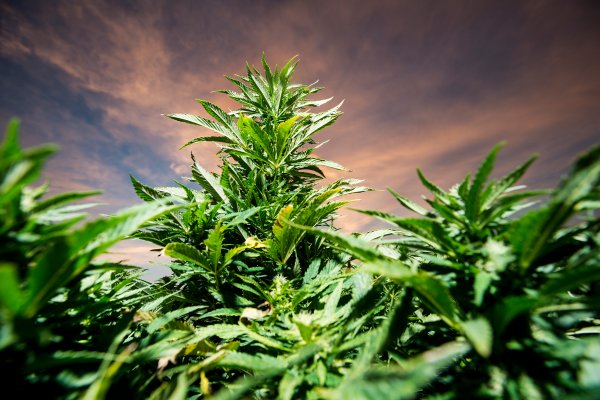 The Politics of Pot
Next Up: Editor's Pick