Authorities in Mississippi questioned a man in the killing of a teenager who was set on fire and burned to death over the weekend, as they searched for clues that could lead to her attacker, local media reported Wednesday.

Derrick Turner, 31, had been held in the Panola County jail since Monday for questioning in the grisly killing of Jessica Chambers, 19, according to NBC affiliate WMC. Turner, who was released from jail Wednesday afternoon, said he knew Chambers but hadn’t seen her in a few months.

Chambers was last seen at a gas station Saturday night around 6:30 p.m. She was found alive, and on fire, about 90 minutes later… 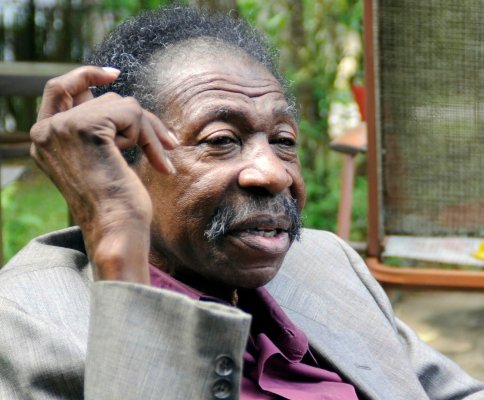