Pascal, co-chairman of Sony Pictures Entertainment, emailed Rudin, who produced movies such as The Social Network and No Country for Old Men, to ask what she should say to Obama at a fundraising breakfast, Buzzfeed reports. “Should I ask him if he liked DJANGO?”

Pascal went on to suggest other prominent films starring African Americans: “Or the butler. Or think like a man? [sic]”

The emails were the latest in a series of leaks following a high-profile hacking attack by a group calling itself Guardians of Peace.

The leaks have revealed myriad squabbles Pascal has had with various Hollywood bigwigs, as well as precious nuggets regarding a slew of Hollywood stars, including Jonah Hill, George Clooney and Angelina Jolie.

Correction: The original version of this story was accompanied by a photograph which incorrectly identified its subject as the co-chairman of Sony Pictures Entertainment Amy Pascal. The post has since been updated.

Read next: The 7 Most Outrageous Things We Learned From the Sony Hack 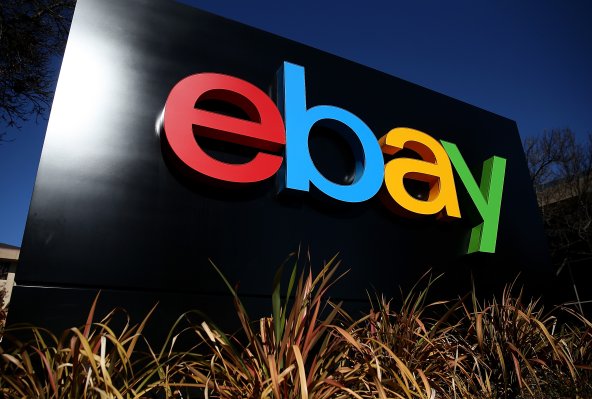 eBay Is Said to Mull Big Layoffs Ahead of PayPal Split
Next Up: Editor's Pick