Ebola Rages on in Sierra Leone With Over 1,000 New Cases

In the last 21 days, Sierra Leone has reported 1,319 new cases of Ebola virus infections, the World Health Organization (WHO) reports.

The country has surpassed Liberia, which has experienced a decrease in cases over the last four weeks with 225 new cases in the last 21 days. Liberia has reported 7,719 cases of the disease so far, and Sierra Leone has reported 7,897. Sierra Leone is hardest hit in its capital, Freetown, WHO reports.

MORE: Ebola Fighters: The Ones Who Answered the Call

A total of 639 health-care workers have been infected with Ebola during the current outbreak, and 349 have died. That’s an unprecedented number for a health crisis.

“Our team met heroic doctors and nurses at their wits end, exhausted burial teams and lab techs, all doing the best they could but they simply ran out of resources and were overrun with gravely ill people,” said Dr. Olu Olushayo, the WHO National Coordinator of Ebola Epidemic Response in a statement sent to media. Olushayo went into Sierra Leone to assess the spike in cases.

TIME named Ebola Fighters the 2014 Persons of the Year. Read about the courageous men and women fighting the Ebola virus, here.

Read next: Why Ebola Fighters Are TIME’s Person of the Year 2014 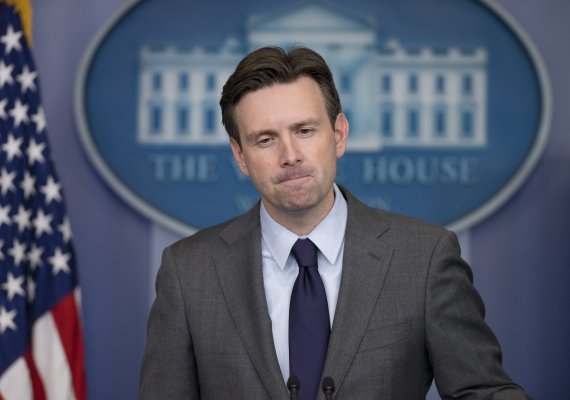 White House Salutes TIME's Person of the Year
Next Up: Editor's Pick