Chicago police are investigating an Uber driver who was accused of sexually assaulting a passenger last month.

The alleged assault occurred on Nov. 16, Chicago police said, but no other details about the incident have been released, the Chicago Sun-Times reports. As of Wednesday, no charges had been filed.

Officials are now in contact with the victim as well as Uber personnel.

Uber was banned this week in New Delhi, India, where a driver with a history of sexual assault and criminal allegations was accused of raping a passenger.

The Chicago driver has been removed from Uber, a spokeswoman Jennifer Mullin said. “This is an appalling and unacceptable incident and, first and foremost, our thoughts are with the victim and her family,” Mullin said. 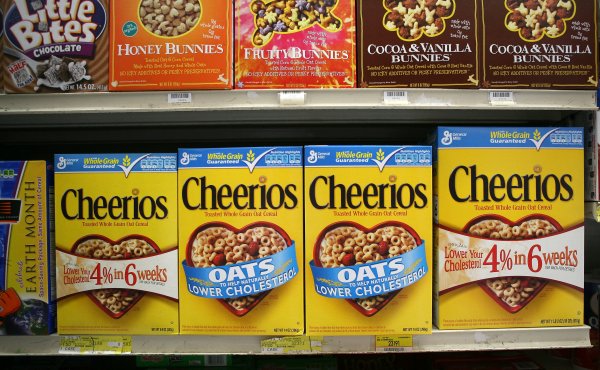 Now Coming to Your Morning Cereal Bowl: Quinoa
Next Up: Editor's Pick