The Irish Parliament Looks Set to Recognize a Palestinian State

The Irish government accepted a motion Tuesday calling for the symbolic recognition of Palestinian statehood “on the basis of the 1967 borders with East Jerusalem as the capital, as established in U.N. resolutions.”

On Wednesday, members of the lower house of the Oireachtas, or Irish Parliament, will continue debating the nonbinding bill, which is being put forward by the opposition, Reuters reports. A government spokesman said it would not oppose the motion.

“Recognizing the independent state of Palestine would be a symbolically important expression of Ireland’s support for the people of Palestine’s right to self determination,” said member of Parliament Dominic Hannigan, according to the Irish Examiner.

The Irish upper house passed a similar resolution in October.

Spain, the U.K. and France, have also passed symbolic votes of recognition, however some European countries have gone a step further and officially recognize a Palestinian state, with Sweden recently becoming the largest European nation to do so. 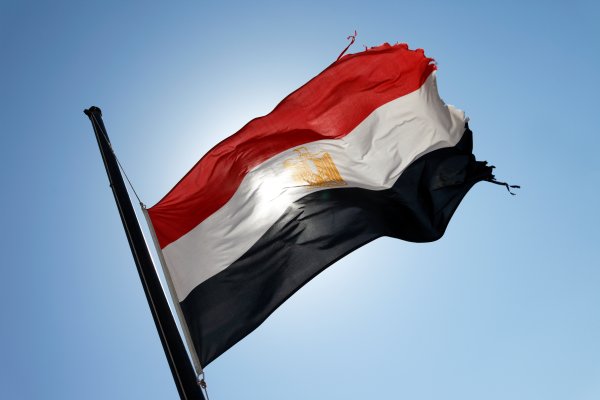