Authorities in Spain and Thailand have ordered Uber to cease operations in their countries, marking one of the latest bad turns for the ridesharing company, on the heels of a similar order in New Delhi following a driver’s alleged rape.

A judge in Madrid ruled Tuesday that Uber must halt its service throughout Spain until a taxi association’s lawsuit challenging its right to operate is heard, the New York Times reports. Uber said in a statement that the ruling was “inconsistent with broad political acknowledgment in Spain and across the European Union on the benefits of sharing economy services.’’

In Bangkok, Reuters reports, transport officials ordered Uber to cease operations across Thailand after discovering some of the company’s drivers were unlicensed and uninsured to drive commercial vehicles.

The bans follow two other setbacks that Uber faced Monday: officials in New Delhi gave Uber the red light after a female passenger accused her driver of rape, and a Dutch court ruled that UberPop drivers without taxi licenses would be subjected to fines. And, in Paris, a court is expected to rule Friday on keeping or halting the start-up in France. 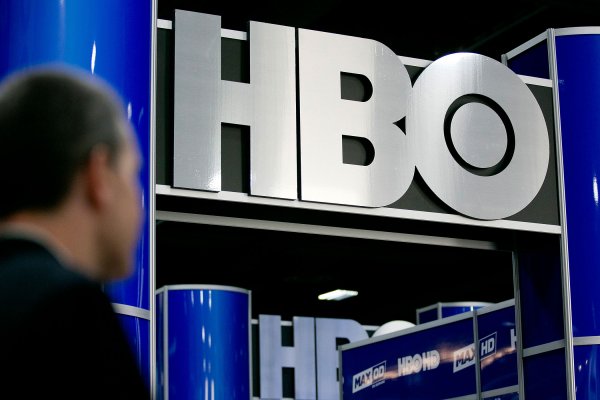 HBO to Outsource Streaming Technology in Blow to 'Backstabbing' CTO
Next Up: Editor's Pick