Finding Dory Will Reportedly Take Place at a Marine Institute

The 2016 Disney film will apparently take place in part at the Marine Biology Institute of California, a Pixar executive revealed at the Comic Con Experience in Brazil, according to Slashfilm. That’s where Dory was born, and she will venture back to the site of her nascence to try to learn more about her childhood and family.

The plot of the film was reportedly changed after the documentary Blackfish brought to light the way killer whales are treated at SeaWorld. According to the New York Times, the ending was reworked to make it clear that the sea creatures in the marine park have the ability to leave if they want to.

Ellen Degeneres and Albert Brooks will return as Dory and Marlin in the sequel, while Diane Keaton will voice Dory’s mother and Eugene Levy will play Dory’s father. The film debuts June 17, 2016. 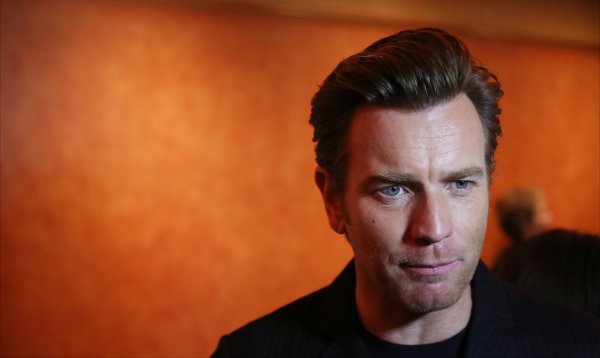 See Ewan McGregor as Jesus in Sundance Exclusive
Next Up: Editor's Pick