Bob Geldof has two words for critics of ‘Do They Know It’s Christmas’, the classic Band Aid song he re-recorded with a selection of celebrities this year in aid of Ebola-stricken African countries.

Geldof’s invective was apparently directed at William Pooley, a British nurse who contracted the Ebola virus while treating patients in Sierra Leone. Pooley recently described the lyrics to the charity single by Band Aid 30 as out of touch and “cringeworthy.” Similar sentiments have been raised by a variety of critics in Africa and beyond.

“It’s a pop song, it’s not a doctoral thesis.” Geldof said in response to the latest bout of criticism, the Daily Telegraph reports. “They’re more than welcome to be offended by me. I couldn’t give a toss.” 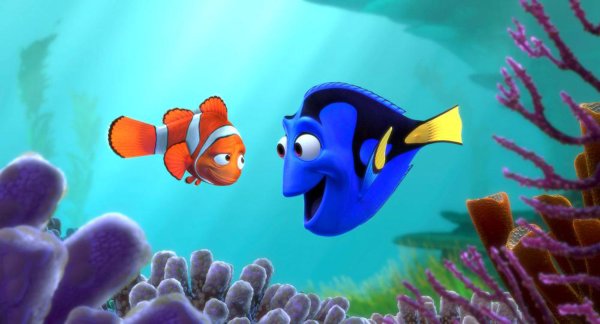 Finding Dory Will Reportedly Take Place at a Marine Institute
Next Up: Editor's Pick