Here's What Dianne Feinstein Said About the Torture Report

Sen. Dianne Feinstein called the practices detailed in the declassified report on the CIA’s Detention and Interrogation program a “stain on our values and on our history.”

The California Democrat spoke passionately on the Senate floor Tuesday morning as the 600-page report detailing the CIA’s post 9/11-era detainee practices, including torture was released.

The critical report finds that the CIA’s use of “enhanced interrogation techniques” including waterboarding, which the UN says should be classified as torture, and sleep deprivation was “not an effective means of acquiring intelligence or gaining cooperation from detainees.” The report also found that the CIA’s detention sites were poor and the agency provided inaccurate information about the program to the federal government.

“The implications of this report are profound,” Senate Majority Leader Harry Reid (D-Nevada) said Tuesday, speaking on the Senate floor. “Not only is torture wrong, but it doesn’t work.”

The Senate Intelligence Committee has faced an uphill battle to release parts of the report, which runs about 6,000 pages in total. Senate Democrats and the CIA have gone back and forth about how much of the report should be released. At one point, Sen. Feinstein accused the CIA of spying on committee members working to declassify documents. In July, CIA Director John Brennan apologized for the spying.

The Pentagon announced last week they had begun warning combat troops to prepare for any backlash from the report. NBC News reported Monday that about 2,000 Marines are on alert in and around the Persian Gulf and Mediterranean Sea.

On Tuesday, Sen. Feinstein said she had gone back and forth over whether the committee should delay the release of the report given the instability across many parts of the world.

”There may never be a right time to release the report,”Feinstein said, but she added that the report is “too important to shelve indefinitely.” 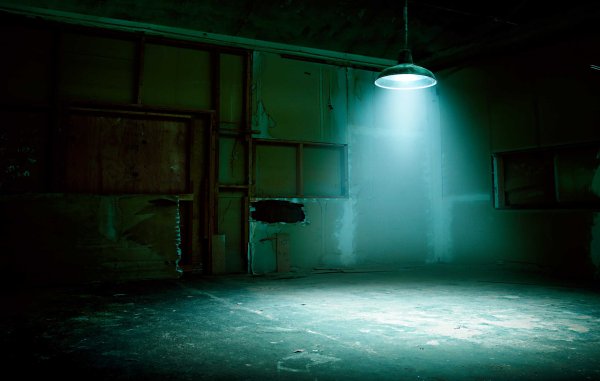 A Timeline of the Interrogation Program
Next Up: Editor's Pick