Here's a First Look at The Little Prince Movie

“Rediscover a timeless story like you’ve never seen it before,” reads the trailer text, written in French, since the English version has not yet been released to domestic audiences.

An old man can be heard in voiceover saying, “I flew almost everywhere in the world, until something miraculous happened,” at which point the screen fades to familiar scenes from the book, animated in a style reminiscent of paper mache models.

The film is directed by Mark Osborne, whose previous works include Kung Fu Panda. A star-studded cast, including James Franco, Benicio Del Toro, Rachel McAdams and Ricky Gervais, will lend their voice talents (in English) to the production. 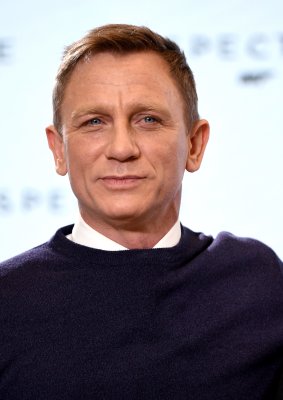 Here's the First Picture From the Set of the New James Bond Film
Next Up: Editor's Pick