This undated image provided by Amazon.com shows the so-called Prime Air unmanned aircraft project that Amazon is working on in its research and development labs.
AP
By Sam Frizell

Amazon is threatening to move more of its drone research outside the United States if regulators don’t give it permission to do more testing stateside, according to a letter the company sent to the Federal Aviation Administration on Sunday.

The retailer already tests drones in the United Kingdom as well as in “other countries with regulatory environments more supportive of small (unmanned aircraft systems) innovation,” according to Amazon’s letter reviewed by TIME.

Amazon asked the FAA in July if it could test drones outdoors near Seattle, but U.S. regulators haven’t yet given it the thumbs-up. Amazon wants to use drones to deliver packages in 30 minutes or less as part of an experimental “Prime Air” program, first unveiled in December of 2013.

The FAA said that it has designated an inspector to work with Amazon on its requests to conduct drone research in the U.S., and is waiting for more information from the company to complete its research application. 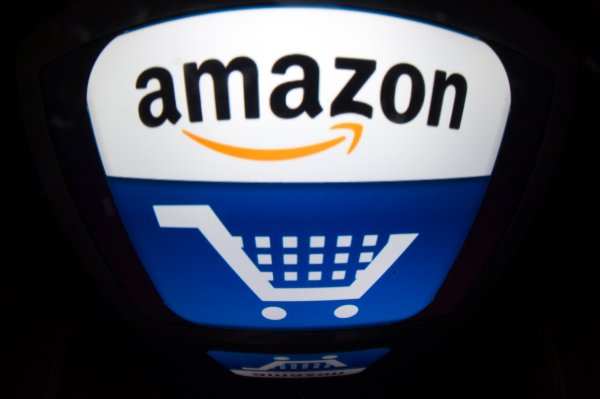 You Can Now Barter for Goods on Amazon
Next Up: Editor's Pick