A knife-wielding assailant who burst into a Brooklyn synagogue and injured one student was fatally shot by police Tuesday morning.

Police have not yet determined the suspect’s motive, but said the 49-year-old assailant “has a history of being an emotionally disturbed person and acting out,” CNN reports.

The attacker stormed into the synagogue around 1 a.m., while students were holding a late night study session. One 22-year-old student, Levi Rosenblatt, suffered a cut to the neck before a police officer arrived on the scene.

Cell phone footage of the attack shows the officer ordering the man to drop the knife. The man appears to comply, before he reportedly picked up the knife and lunged for another attack. 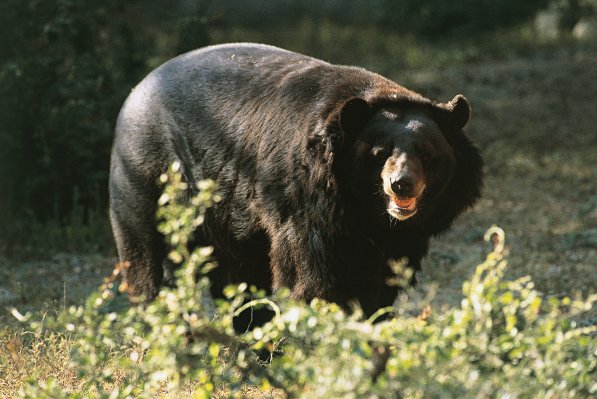 Minnesota Man Fights Off 525-Pound Bear With a 5-Inch Knife
Next Up: Editor's Pick