The Storms family of Austin, Texas, has raised the bar for holiday light displays so high that even Clark Griswold would be impressed.

But, perhaps the most awesome aspect to this tribute to Frozen is the cost. While it might look like a million bucks, Christmas light maestro John Storms says the display costs roughly $6 to operate – for the entire season. How? It uses LED lights, not the traditional ones you see on most houses.

Storms, who told The Huffington Post that work on this year’s display began last February, has been combining lights with music since 2010. The family’s YouTube page, Listen to Our Lights, shows off the various songs they’ve incorporated into their Christmas displays.

And to complete the pop culture loop, also check out the lights synched with the theme song to National Lampoon’s Christmas Vacation. 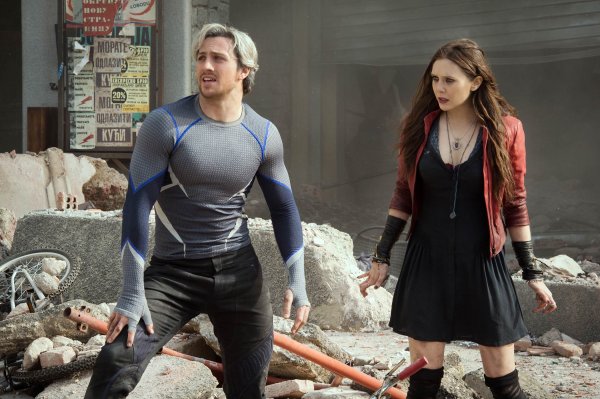 Watch New Behind-the-Scenes Footage of Avengers: Age of Ultron
Next Up: Editor's Pick