Why You Should Go Ahead and Quit Your Dead-End Job

Conventional job-seeking wisdom is that bouncing from one gig to the next is a sure way to get your resume thrown out as soon as it hits a hiring manager’s desk. But a new survey indicates that, as millennials increase their numbers and clout in corporate America, this attitude could become as out of place in the modern office as a typewriter.

According to a survey about on-the-job attitudes among different generations conducted by PayScale.com and research firm Millennial Branding, roughly a quarter of millennials say workers should be expected to stay in a job a year or less before moving on. While more than 40% of Baby Boomers think an employee should stick around for five years before shopping around their resume, only 13% of millennials share that view.

“It wasn’t surprising to see that millennials had a more relaxed attitude about job tenure than older generations,” says Lydia Frank, editorial director at PayScale.

Some of this intergenerational mismatch could be because of the labor market millennials confronted when they first reached adulthood. The survey finds that roughly a third of young adults with advanced degrees consider themselves underemployed — meaning they’re likelier to jump ship if they find a job opportunity that makes better use of their skills and education.

What’s especially revealing, Frank adds, is that 41% of Boomers still believe a five-year stretch is the minimum a worker should stay at a job. This means there are still quite a few hiring managers who frown on job-hopping, which means employees should be strategic with short-term tenures.

Still, millennials might have the right idea in some industries — especially high-tech ones, Frank says. “Five years can be a really long time in certain industries like technology, for example, where staying at one company too long can be viewed as a sign of stagnation rather than loyalty,” she points out.

Young adults have less of an expectation that a company will be loyal to them, so they don’t feel an obligation to be loyal to their employer. In its survey, PayScale finds that millennials want bosses who are friendly and who give good feedback, but they’re less concerned that their boss “goes to bat for you” — a top priority for Boomers.

That said, millennials who engage in job-hopping for its own sake are taking a risk. Without a strategy behind it, this is still a red flag for hiring managers, Souza warns. “Basically, what it’s saying is you’re not loyal to the company, you’re not in it for the long haul and any resources the hiring manager would invest in you in terms of training . . . isn’t likely to be worth it,” she says.

“You have to strike a balance and ensure you’re switching companies for the right reasons,” Frank says. This means you have to be prepared to defend your job-hopping.

“Significantly higher pay, opportunities for advancement and a better match with a company’s mission or culture can all be easily explained in an interview,” she says. If you can articulate those kinds of reasons, you’ll come across as focused rather than flaky. 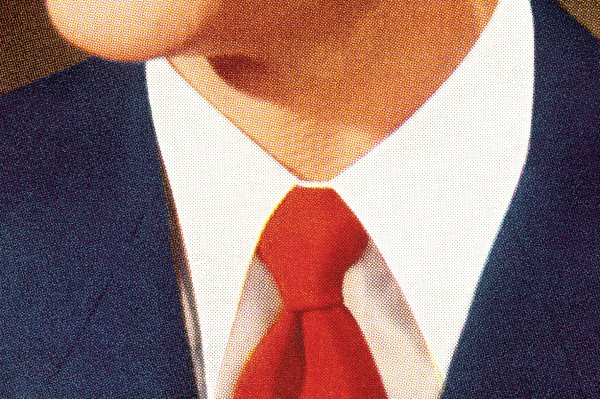 30 Things You Should Never, Ever Say in an Interview
Next Up: Editor's Pick