How Alcoholics Anonymous Got Its Start

Though anonymity is the hallmark of Alcoholics Anonymous, its founder’s name is well-known: Bill Wilson, often called Bill W., bought his last drink 80 years ago — on Dec. 11, 1934 — before entering the hospital where he had the epiphany that became the foundation of AA.

Here’s how the magazine described what happened:

Today, AA estimates that it has over 2 million members worldwide. 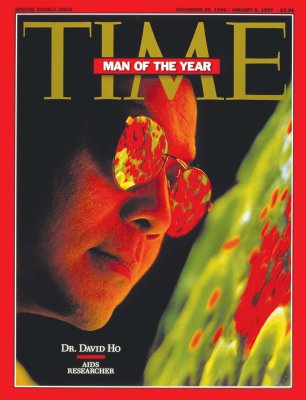 Until 2014, This Man Was TIME's Only Medical Person of the Year
Next Up: Editor's Pick