A spate of winter droughts across California may have emerged from the sea, according to new research that links dry spells on land to temperatures on the surface of the ocean.

Researchers sponsored by the National Oceanic and Atmospheric Administration found a pattern of ocean temperatures that appears to predict the build up of a high pressure ridge off the coast of California. Climate scientists say the ridge has effectively blocked winter rainstorms from rolling inland over the past three winters, depriving the state of rain during the wet seasons.

“It’s important to note that California’s drought, while extreme, is not an uncommon occurrence for the state,” said the report’s lead author, Richard Seager of Columbia University.

Scientists say the temperature readings might be used to predict drought seasons before they develop.

“It’s paramount that we use our collective ability to provide communities and businesses with the environmental intelligence they need to make decisions concerning water resources, which are becoming increasingly strained,” Seager said. 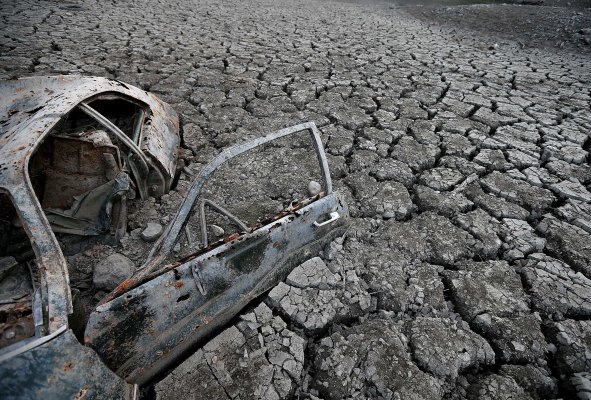 California's Drought Is Now the Worst in 1,200 Years
Next Up: Editor's Pick