Marvel is giving you another reason to pick up the Guardians of the Galaxy DVD this holiday season: it features behind-the-scenes bonus footage of Avengers: Age of Ultron, arriving next year.

A short of clip posted Monday on the Guardians Facebook page doesn’t reveal much, but it does feature an interview with Age of Ultron director-writer Joss Whedon, who says the new film shows aspects of the Marvel universe that fans have “never seen before” — like new characters Scarlet Witch (Elizabeth Olsen) and Quicksilver (Aaron Taylor-Johnson).

Guardians of the Galaxy comes out on DVD and Blu-ray Dec. 9. Age of Ultron is set to hit theaters May 1, 2015. 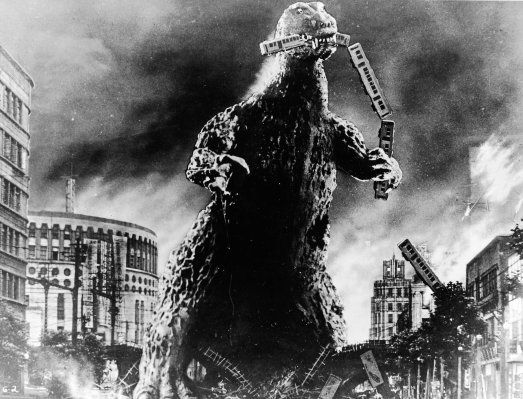 The Japanese Studio That Launched the Franchise Is Making a New Godzilla Movie
Next Up: Editor's Pick