Director Gareth Edwards’ 2014 Godzilla reboot was a box office rainmaker, earning $525 million worldwide. But Godzilla was born in Japan, and the Japanese studio that produced the first Godzilla movie in 1954 wants back in on the lucrative franchise. According to Variety, the studio, Toho, plans to begin filming next summer and release the film in 2016, a few years ahead of the 2020 Tokyo Olympics.

The most recent of Toho’s 28 Godzilla movies, out in 2004, was to be the last, largely thanks to disappointing revenues. But the overwhelming success of this year’s American version along with advances in computer graphics, says Toho producer Taichi Ueda, inspired the studio to get back in the reptilian monster game.

Looking to compete with the U.S. and develop a character that “will represent Japan and be loved around the world,” Toho is convening a committee of directors and studio executives, the Godzilla Strategic Conference, or Godzi-Con for short. There is still no word on a director or casting. But a competitive spirit will surely fuel the producers as the film takes shape — Edwards’ Godzilla 2 is slated for release in 2018. 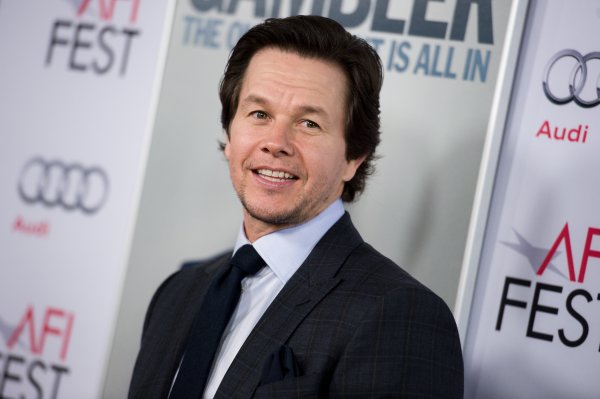 Mark Wahlberg Should Not Be Pardoned
Next Up: Editor's Pick