A norovirus outbreak aboard a cruise ship near Australia has left 200 passengers sick and confined to their cabins, health officials said.

“It takes relatively few cases to be reported onboard for even more stringent sanitation levels to be implemented,” the company said in a statement. “The containment response worked effectively and the number of new cases declined significantly.”

Norovirus, a gastrointestinal virus transmitted through blood and urine, causes diarrhea and vomiting and lasts one to three days. 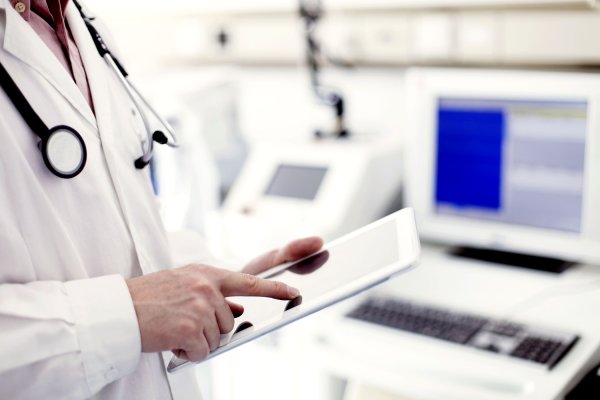