The average price of a gallon of regular gasoline in the U.S. has dropped 12¢ over the past two weeks, reaching a four-year low, a national survey finds.

Lundberg Survey said Sunday that the average price of regular gasoline has reached $2.72 per gallon, the lowest price since November 2010, Reuters reports.

Other factors include a slowdown in demand for gas and a strengthening of the U.S. dollar, Lundberg found.

The most expensive gas in the lower 48 states was in San Francisco, where it goes for $3.04 per gallon. The lowest price was in Albuquerque, N.M., where it’s $2.38 per gallon. 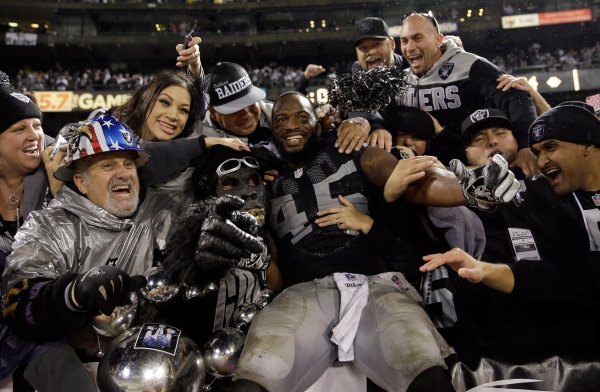 This Football Team Has the NFL's Most Expensive Beer
Next Up: Editor's Pick