Indian residents hold placards and chant slogans as they take part in a protest against the alleged rape of a passenger by an Uber driver in New Delhi on Dec. 7, 2014.
AFP/Getty Images
By Jack Linshi

Police in India arrested an Uber driver on Sunday who allegedly raped a female passenger when she booked a ride home with the car-service app.

The woman said she took an Uber car Friday night, fell asleep, and woke up to the driver threatening and sexually assaulting her, the Associated Press reports. Police have held the accused driver in his home town, the Guardian reports, and he is due to appear in a New Delhi court on Monday.

Students swarmed the New Delhi police headquarters to protest inadequate attention by the Indian government to sexual violence against women. Rape incidents in the capital have been on the rise, even as Indian lawmakers doubled prison sentences for rapists in the wake of the horrific 2012 fatal gang rape of a young New Delhi woman, whose death stirred an international outcry. 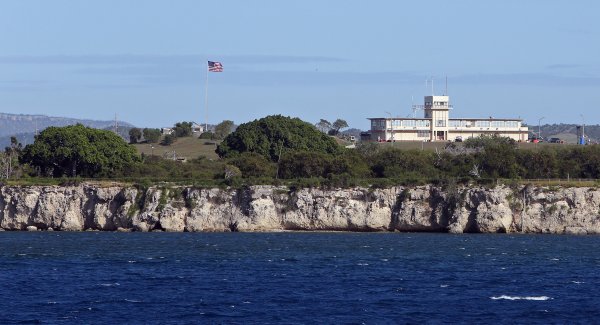