Wild giraffes are not just dropping in numbers at an alarmingly high rate–they’re doing so without much attention from governments and other protective agencies, according to a new report.

The population of wild giraffes has dropped by 40% over the last 15 years, according to a new survey by the Giraffe Conservation Foundation (GCF). The organization calls the problem a potentially “silent extinction” due to a lack of public awareness, which revolves around African elephants, rhinos and gorillas, Mother Nature Network reports.

The giraffe population has fallen due to habitat destruction by humans repurposing land for agricultural uses, according to MNN. Giraffes have also historically been hunted for their durable, patterned skin, a process that has reportedly increased in Tanzania due to a myth that giraffe brains and bone marrow can cure HIV.

But giraffe conservationists hope the wild giraffe population can be restored with some intervention. When the West African giraffe nearly went extinct in the 1990s due to human causes and droughts, conservationists won legal protection for the animals, and their population has since increased five-fold. 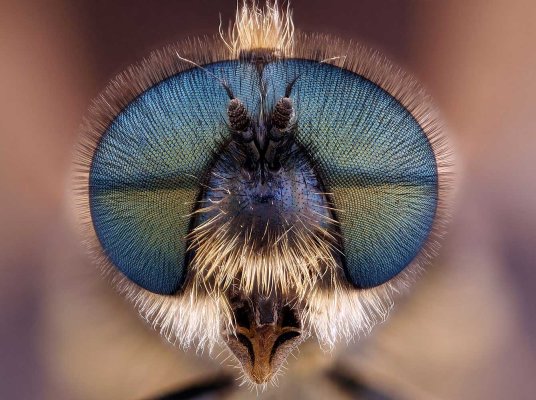 Tiny Beauties: Visions From Under the Microscope
Next Up: Editor's Pick