Here are three highlights from the show:

In the clip above, Seth Rogen joins his good pal Franco for an opening monologue to leak their own “nude” photos before the hackers of Sony Pictures get to them first (Sony is the distributor of the two stars’ forthcoming comedy film, The Interview). One such embarrassing photo: their own version of the Rolling Stone John Lennon commemorative cover, showing a nude Lennon wrapped around his then-wife Yoko Ono.

It’s not the first time that Rogen and Franco have parodied a famous couple: Last year, they did a shot-for-shot remake of Kanye West’s Bound 2 music video, with Rogen standing in, of course, for Kim Kardashian.

The new trailer for Star Wars Episode VII: The Force Awakens that’s been watched by basically everyone found its latest parody in SNL’s version, which shows the clueless state of the film’s returning characters, who don’t make an appearance in the trailer.

A strange skit called “#Grow a Guy” featured a group of friends roasting marshmallows, with one guy accused of have no other friends than the ones sitting around him. Franco stars as the product of a DIY friend-making home kit. 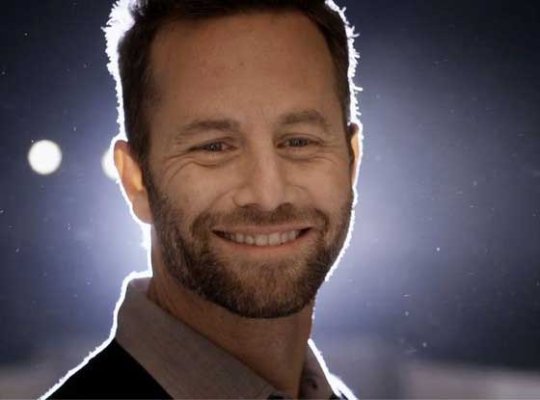