#IStandWithJackie Emerges to Defend UVA Student Who Says She Was Raped

Twitter users showed their support for a University of Virginia student known as Jackie whose detailed account of being raped was published in Rolling Stone last month, hours after the magazine said it had reason to doubt her story.

MORE: No police investigation yet in UVA rape case

In a note to readers Friday, Rolling Stone managing editor Will Dana said it was difficult to square certain facts with the account provided by Jackie. He later clarified that he did not blame Jackie, but instead wishes the magazine had done a better job trying corroborate her story.

Read next: Questioning an Accuser’s Story: A Rape Victim Group Weighs In 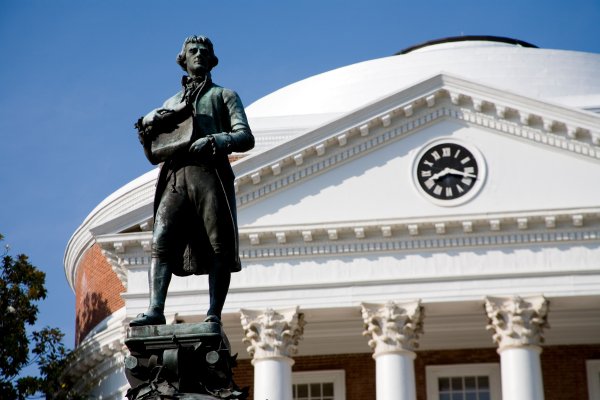 Questioning an Accuser's Story: A Rape Victim Group Weighs In
Next Up: Editor's Pick