California's Drought Is Now the Worst in 1,200 Years

California’s three years of low rainfall is the region’s worst drought in 1,200 years, according to a new study.

Record high temperatures combined with unusually low levels of precipitation have been the primary causes of the dry conditions, according to the study in the journal Geophysical Research Letters.

“It was a surprise,” study author Kevin Anchukaitis told the Los Angeles Times of the findings. “I don’t think we expected to see that at all.”

The drought has led to tremendous economic costs in the state, including an expected $2.2 billion and 17,000 farming jobs this year alone, according to a report from the University of California, Davis. It’s also expected to increase food prices across the country.

And the problem may not be going away soon. About 44% of three-year droughts last continue past their third year, according to the Times. 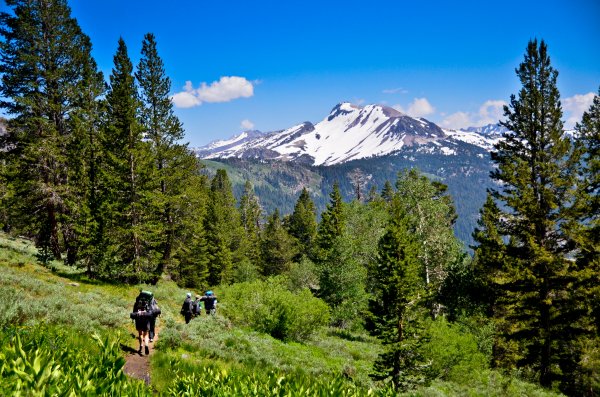 The Real Wilderness of Wild: A Brief History of the Pacific Crest Trail
Next Up: Editor's Pick