Apple Maps Could Finally Be Getting This Much-Needed Feature

Apple might finally be adding a long-awaited public transit navigation tool in Apple Maps, the company’s mapping service heavily criticized for its direction problems when it launched in 2012.

Apple filed a patent called “Location Based-Features for Commute Assistant,” a function providing directions on buses, subways and trains, according to a patent it was awarded Thursday. The patent describes basic features closely resembling those offered by Google Maps, along with the ability for users to pinpoint specific spots for the route to include.

Still, Apple’s filing doesn’t mean such a feature is definitely coming to Apple Maps — companies routinely file for patents without incorporating the included ideas in any of their products. 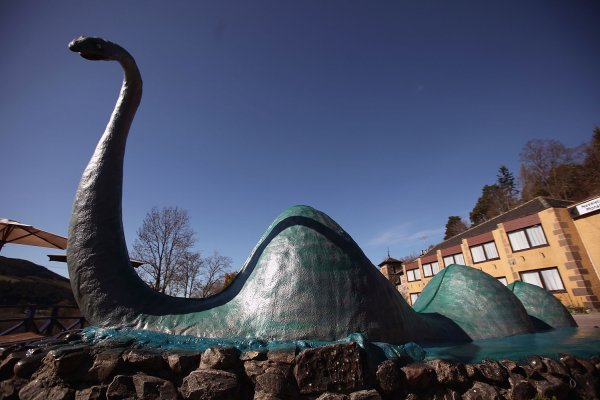 Siri, Find the Loch Ness Monster
Next Up: Editor's Pick