China will no longer harvest transplant organs from executed prisoners from the start of 2015, a decision praised as ethical but which renews questions about where the world’s most populous nation will find much needed organs.

State-run newspaper China Daily says the Chinese government will end the globally criticized practice of taking organs from its condemned population by Jan. 1.

China is the only country to as a rule take organs from executed people, a practice that has led to allegations that prisoners and their families are coerced into signing off on the donations and that demand for more organs could translate into more death sentences.

China carefully guards the number of people it executes as a state secret, but U.S.-based human-rights group Dui Hua estimates that the Chinese state killed about 2,400 people last year, an enormous drop from around 12,000 people in 2002 and marking a continuous decline in executions over the past decade.

Chinese supplies of transplant organs are far short of the nation’s needs, partly because of traditional burial procedures, as well as to public suspicion that organ waiting lists are holding pens for those who cannot pay their way out of them, Huang Jiefu, China’s Vice Minister of Health, was quoted in local press as saying. State officials said in 2011 that condemned prisoners provided about 64% of the nation’s transplant-organ supplies.

Huang told local media that about 300,000 patients are annually wait-listed in China for an organ donation that, ultimately, only about 10,000 of them receive. Just 1,500 organs have been donated so far this year, he said. The paucity of donated organs has fueled a black-market organ trade that has also raised considerable ethical questions.

In the U.S., which has a population about a quarter of China, 9,512 people donated organs in the first half of this year, according to the U.S. Department of Health and Human Services. Some 120,000 people in the U.S. are still awaiting organs. 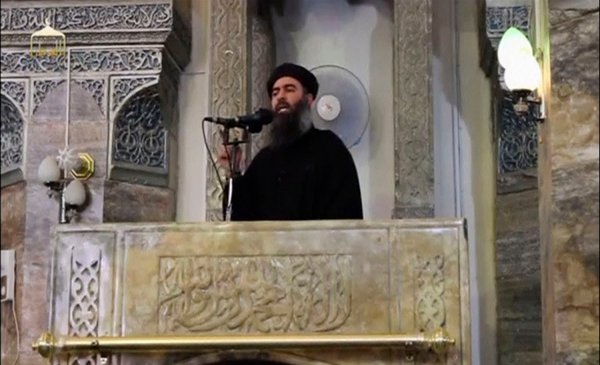