'Gangnam Style' Has Had So Many Views That It Broke YouTube

Remember “Gangnam Style,” the viral music video by Korean pop star Psy that took the world by storm two years ago? Well, it just hit more views on YouTube this week than the site’s creators thought a single video would ever get.

The video has now been watched more than 2.15 billion times (2,156,711,995 times as of this writing), prompting YouTube to announce that it will increase its maximum viewing limit to more than 9 quintillion.

“We never thought a video would be watched in numbers greater than a 32-bit integer (=2,147,483,647 views), but that was before we met PSY,” the video-streaming website said in a statement on Monday, explaining that the computer data units it uses to count views of its videos have now been doubled to a 64-bit integer.

UPDATE: YouTube said Friday morning that its statement was intended as a joke, Variety reports. “It’s an easter egg,” a representative said. “We updated the counter to 64-bit months ago.” 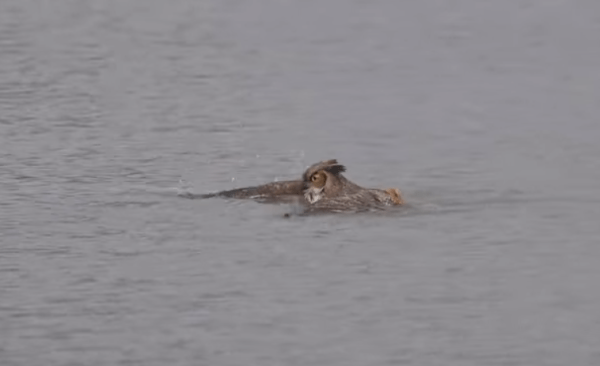 And Then Here's an Owl Going for a Swim in Lake Michigan
Next Up: Editor's Pick